You might think that removing rust from a shower rod is an unnecessary task when you can easily replace it. But, only imagine how much money you will spend on replacing shower rods – they will catch rust at some point – when you can easily invest your money in something else. Don’t raise your eyebrows if your shower rod is all covered in rust, because underneath is a fresh layer of metal. You just have to put some time and effort in cleaning the rust and your shower rod will look brand new. 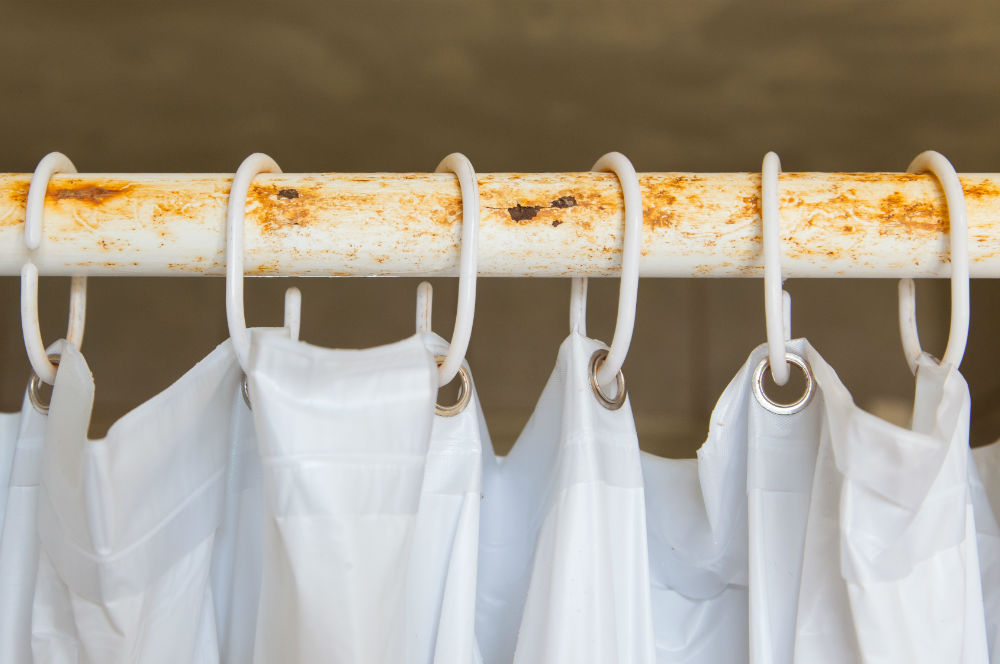 So, let’s grab all the supplies we need in order to remove rust: 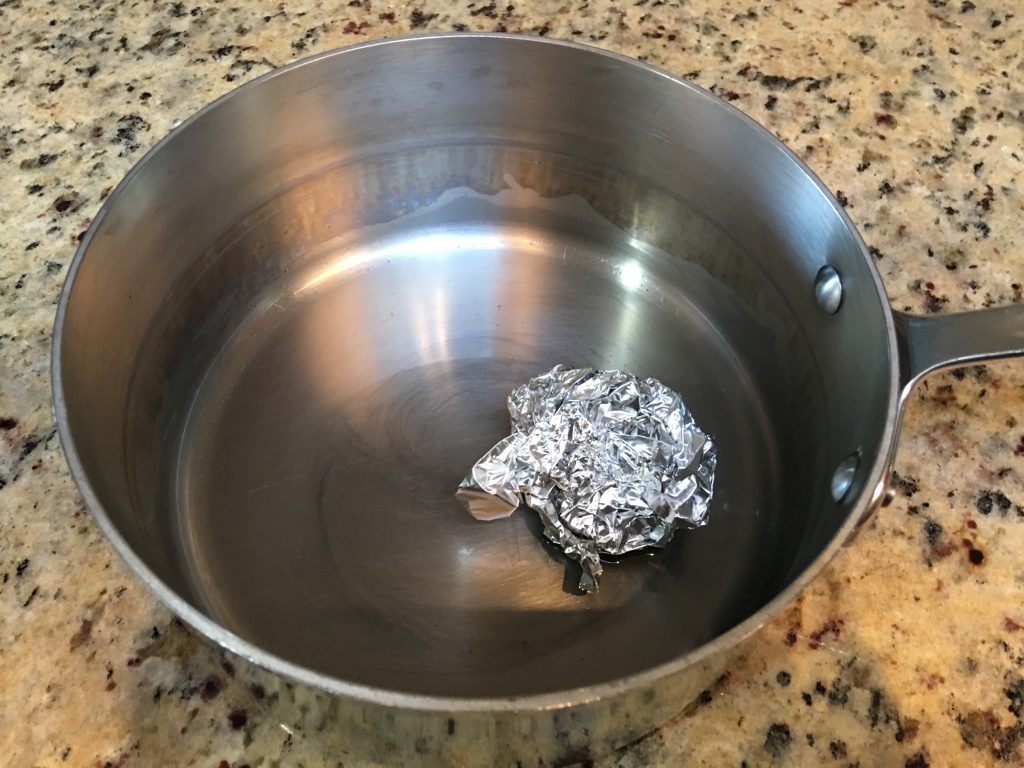 1. First wipe the shower rod with a damp towel to remove any soap or dirt. Cut a piece of tin foil into several small pieces and dip the pieces of foil into white vinegar.

2. Gently scrub the shower rod with a piece of tin foil treated with the vinegar. As you scrub you should start seeing the rust disappear.

3. If you don’t have any tin foil on hand you can also use steel wool dipped in white vinegar, and this should also do the trick.

Keep your shower rod from rusting

Right after removing the rust from shower rod you can apply the following method to prevent rust from reappearing.

When the curtain rod is all clean and dry after scrubbing it with tin foil and vinegar, just apply a coat of car wax to the curtain rod. This will keep rust from building up on it in the future. How To Remove Scratches (Pot Marks) From Ceramic Sink